Yesterday I enjoyed a romp at the Shelby Bottoms greenway with my pup. Plenty warm enough to perspire in just a T-shirt. Today the forecast high is 75.

I actually don’t mind the influx so much. I’d rather some respite of warmth if we must have winter.

And last year, the same. These photos from my backyard, early March 2013 tell the story.

To the right, new growth on the rose bush bearing lovely ice crystals. Below, a snowflake caught in a spider web in the rosemary bush. And exactly one week later - a purple bloom and buds on that same rosemary bush. 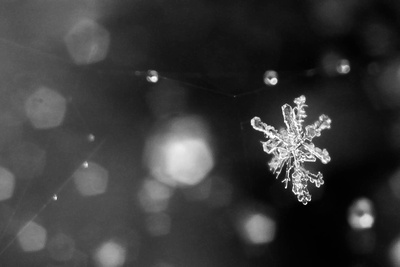 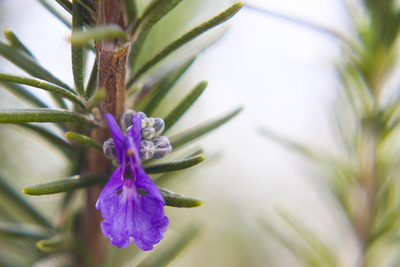